Stories and photographs from Russia, the Caucasus and Central Asia 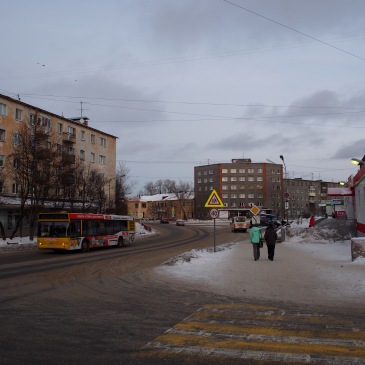 Coming to Russia, you soon realise that it is a little more extreme than you expected. This is especially true for its geography: just when you think the country has reached its limits, it always goes a little further. Here are eight places in Russia where you really can take life to extremes. Do you have a journey to one, or even all of them on your wish list? … END_OF_DOCUMENT_TOKEN_TO_BE_REPLACED

“The Rinpoche Bagsha temple crackled with the deep murmur of Buddhist prayer. Under the warm gaze of a golden cross-legged Buddha, eight monks in crimson robes sat at a low table in the centre of the room, ethereal chants bursting from their throats. A bell tinkled. During the final prayer the congregation, squeezed together on benches close to the monks, picked up parcels of food and waved them in front of themselves in clockwise circles. The bell tinkled one last time”. … END_OF_DOCUMENT_TOKEN_TO_BE_REPLACED 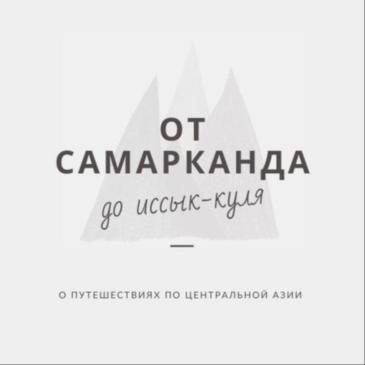 I was recently a guest of journalist Maria Koltsova on her podcast about Central Asia, ‘From Samarkand to Issyk-Kul’. I talked about my experiences of travelling in Kazakhstan – some favourite places in Almaty and the south-east of the country, some unforgettable foods and drinks, how Kazakh people surprised me, and how Kazakhstan compares to the other post-Soviet republics. We also talked about the practicalities of visiting Kazakhstan – how safe it is, how expensive things are, and what languages people speak. Listen to the podcast (in Russian; 29 minutes) on Maria’s page: ‘From Samarkand to Issyk-Kul’.   … END_OF_DOCUMENT_TOKEN_TO_BE_REPLACED

For Georgia to have a sporting team ranked 12th in the world is an achievement to be proud of. For that sport to be rugby union, a game born in England’s elite schools, and kept within the British Commonwealth for over a century, makes it an even more outlandish feat. The rise of Georgian rugby is one of the great stories in European sport over the last 20 years, with the national team going from unknowns to World Cup mainstays. Along the way, Georgia may not have battled the British nations on the pitch as often as it hoped to, but the countries’ rugby histories have been closely linked in other ways. … END_OF_DOCUMENT_TOKEN_TO_BE_REPLACED 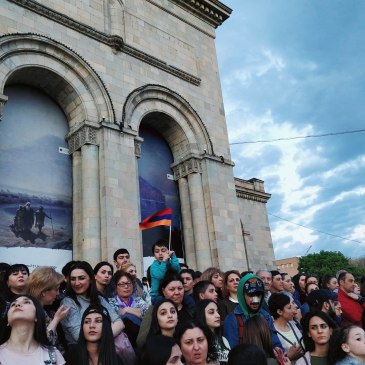 Yerevan used to feel like the most relaxed city in the world – until the week I was caught up in Armenia’s revolution. … END_OF_DOCUMENT_TOKEN_TO_BE_REPLACED

The Wisden Cricketers’ Almanack 2021 includes a piece that I wrote for its ‘Cricket Round The World’ section, about how the game is becoming known in two far-flung corners of Russia.

Being a lifelong cricket fan, I’m thrilled that my article (on page 815) is in such exalted company. Following the Notes by the Editor Lawrence Booth, the 2021 Wisden features essays by Gideon Haigh, Matthew Engel, Ebony Rainsford-Brent and James Anderson. … END_OF_DOCUMENT_TOKEN_TO_BE_REPLACED